Every person is entitled to protection from persecution.

Canada has recognized this basic human right since 1951 when it signed the Convention relating to the Status of Refugees (the Geneva Convention). The right to life, liberty and security of the person is also enshrined in the Canadian Charter of Rights and Freedoms.

To be granted asylum in Canada as a refugee, a person must be outside his or her home country and have a well-founded fear of persecution. According to the Geneva Convention, the fear must not only be well-founded, but the persecution must also be based on reasons of race, religion, nationality, membership of a particular social group or political opinion. However, a less restrictive interpretation of the feared persecution may also lead to refugee status. For example, Canada recognizes that women can be persecuted because of their gender and that the definition of a refugee should be interpreted to also include this form of persecution. A variety of circumstances can make a person a refugee. 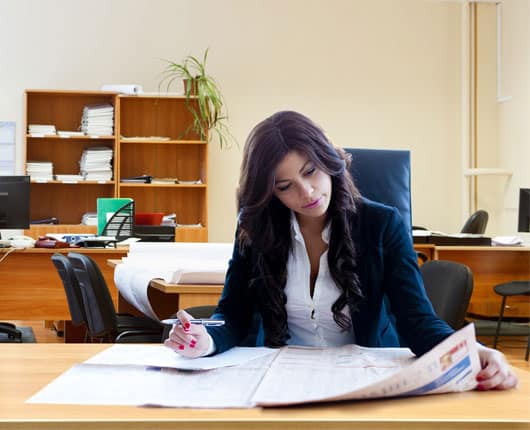 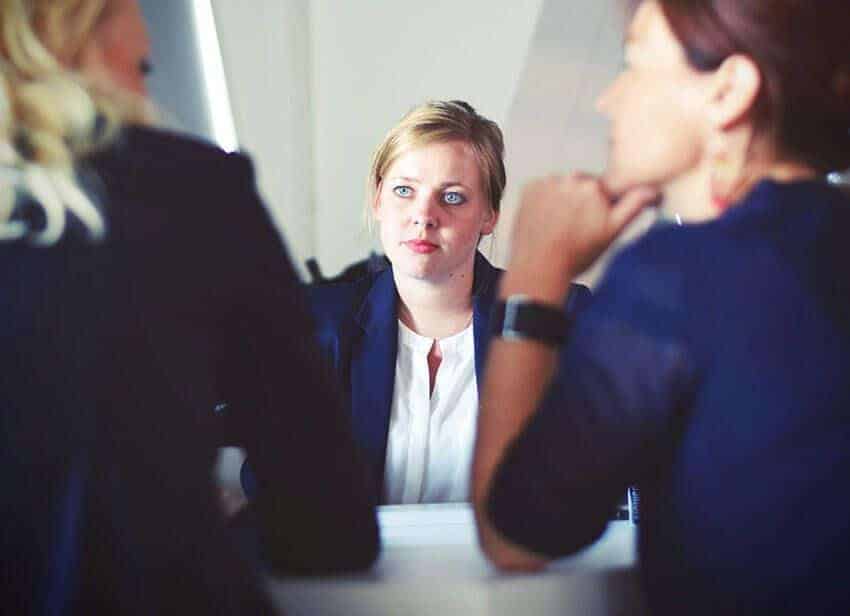 Canada has obliged itself to protect genuine refugees; that is, not to send them back to persecution. People who get to Canada on their own can claim refugee protection at any border point, or inside Canada, at a Canadian Immigration Visa Office.
At Cabinet Conseil en Immigration we welcome you with open arms and respect your dignity; we listen to you while understanding that the key component in our intervention is empathy, and we assist you in the process until the end.

Request an appointment
Scroll to Top