Produce new graduates.
The Government of Canada will consider the following initiatives:

Provide financial incentives to students registered in graduate studies programs, and double the number of Master’s and Doctoral fellowships and scholarships awarded by the federal granting councils. 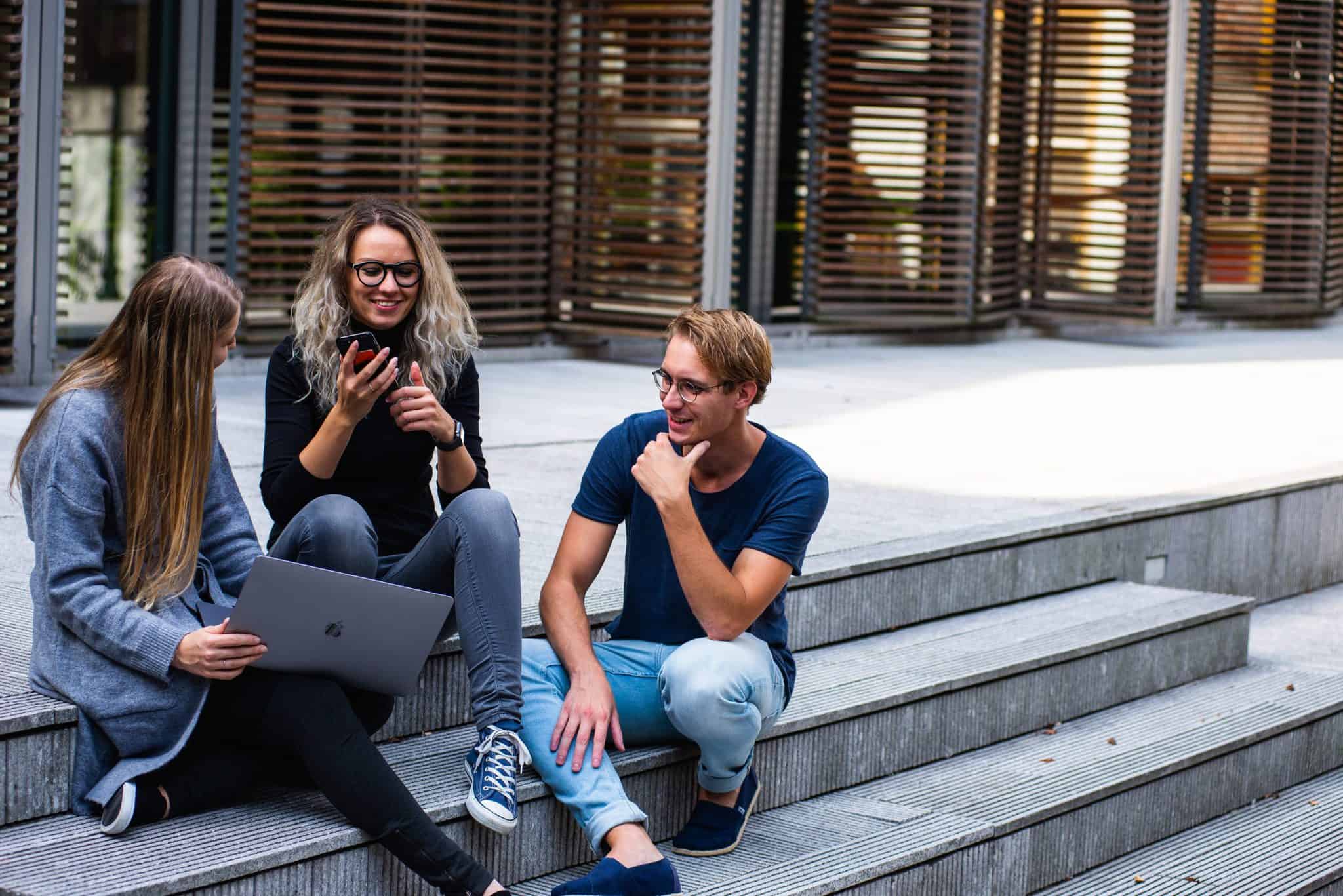 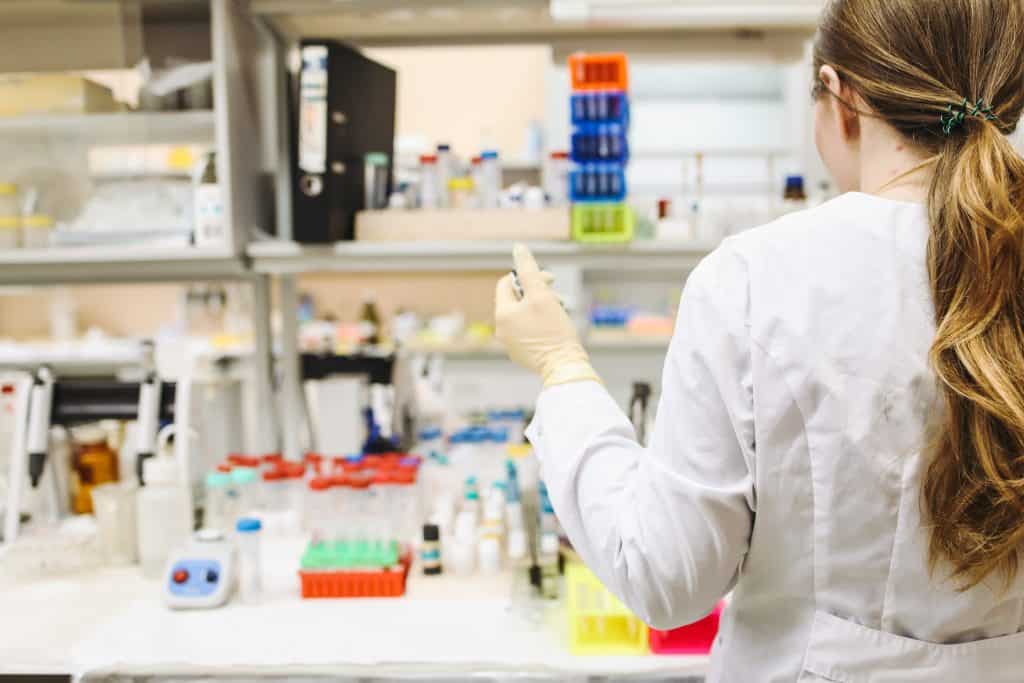 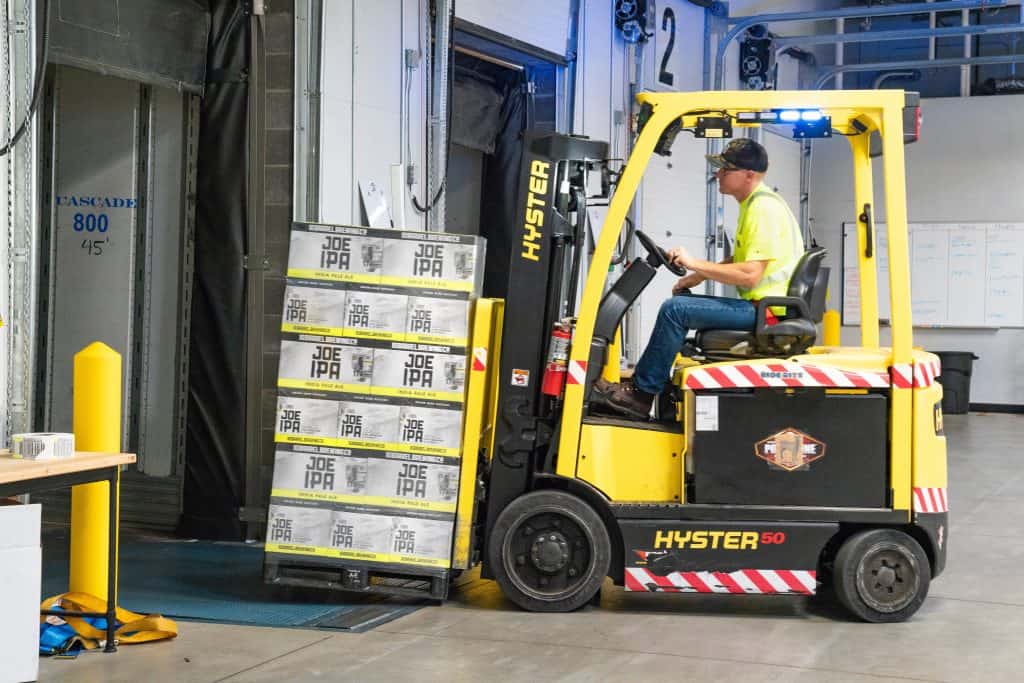 #1 in the OECD in higher education achievement —More than half of Canadians between the ages of 25 to 35 have a post-secondary education, either at university, college or technical school.

• Over 45% of all immigrants have completed university and 15.7% have a trade certificate or non-university diploma —In addition to existing high levels of education, almost 90% of immigrants continue to take education or training courses upon their arrival in Canada.

• 1st in North America for secondary school enrolment — Canada ranks 3rd in the world, far ahead of the US (26th) and Mexico (53rd).

• One of the world’s top performers in math, science, and literacy — Based on a US Department of Education 2006 study, Canada systematically outperforms America in these areas.

• Two Canadian universities are in the top 25 business schools of the Financial Times UK MBA ranking 2006 —Canada’s York University and the University of Western Ontario are ranked among the best MBA schools in the world in the 18th and 24th positions respectively. Canada also ranked 3rd worldwide in terms of a number of programs offered.

There is plenty of benefits for international students to study in Canada:

· While studying in a university, students can work on campus or during the summer break

· Students have the possibility of getting a permanent resident while studying

· Once students graduate from their studies, they can apply for a work permit under the “Post-Graduation Work Permit Program”

· Studying in Canada means being in a multicultural society, which is translated into a rewarding and enriching experience