The Government of Canada will accelerate community-based consultations already under way to develop technology clusters where Canada has the potential to develop world-class expertise, identify and start more clusters.

2. Strengthen the innovation performance of communities.

The Government of Canada will consider providing funding to small communities to enable them to develop innovation strategies tailored to their unique circumstances.

Such communities would be expected to engage local leaders from the academic, private and public sectors in formulating their innovation strategies.

As part of this effort, the Government of Canada will work together with the industry, provinces and territories, communities and the public in order for the private sector to implement a solution to further the deployment of broadband communication, particularly for rural and remote areas. 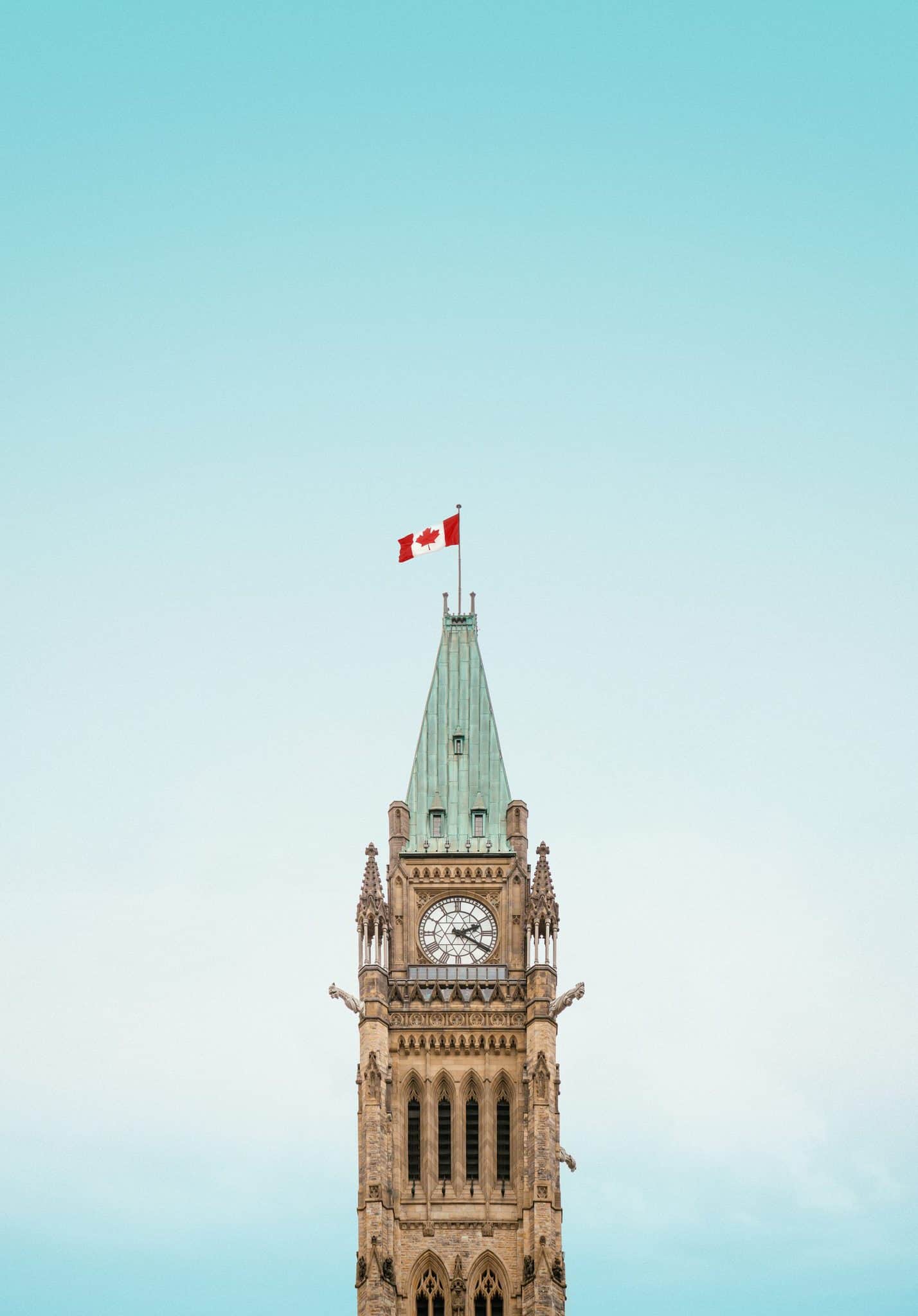 The Government of Canada has committed to implementing the following initiatives:

Want access to more than 443 million consumers and a combined GDP of more than US$15.4 trillion? Look no further than Canada.

Access to Latin America
The North American Free Trade Agreement (NAFTA) gives you access to the entire continent and Latin America. Following the success of the 1988 Canada-U.S Free Trade Agreement, in 1994 the original trading partnership expanded to include Mexico, creating the largest free trade area in the world. Products traded with the United States and Mexico fall under the terms of NAFTA and most of the tariffs were eliminated in 2004.

NAFTA revealed the true potential for Canada-Mexico-US trade and ushered in a new era of economic integration. Canada and the US remain each other’s largest trading partners. Mexico is now Canada’s fourth largest export market, while Canada is Mexico’s second largest.

Request an appointment
Scroll to Top